Walter T. Molano, Ph.D., is a Managing Partner, Head of Research and Chief Economist at BCP Securities LLC. He performs or directs the macroeconomic, financial and corporate research at the firm, with an emphasis on Argentina, Brazil, Mexico, Chile, Ecuador, Colombia, Peru and Venezuela.

Prior to joining BCP Securities, Dr. Molano was the Director of Economic and Financial Research at Warburg Dillon Read. He served as Senior Economist and Vice President for Latin America at CS First Boston. Dr. Molano has served in academic positions at Columbia and Yale universities, in addition to teaching both graduate and undergraduate classes at Duke during the 2013-4 academic year. A writer and author, his book The Logic of Privatization was published in 1997 by Greenwood Press, and the Amazon e-book In the Land of Silver in 2013.

Molano was ranked in the "Gold Medal" category during the 1998 Latin Finance Research Olympics, and holds more than 25 awards in the annual contest. Molano's work and opinions are regularly cited in international newspapers, magazines and television shows, including Business Week, Wall Street Journal, Financial Times, CNBC and CNN.

He earned a Ph.D. from Duke University in 1995, and also holds a certificate in International Law, a Master of Business Administration degree, and a Master's Degree in International Relations. He is a Graduate of the U.S. Naval Academy of 1983.

"Duke allowed me to do an interdisciplinary degree that integrated studies across the economics, political science, finance, and history departments. The interdisciplinary nature of my training is why I chose Duke, and it has served me well in my career," Molano said in an Alumni Profile Series for the Duke Graduate School. 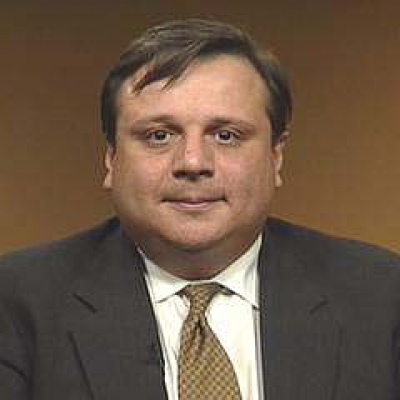