In Memory of Bill Keech

Our long-time colleague and friend, Bill Keech, passed away, surrounded by family. Our thoughts are with his wife, Sharon, his daughter Sarah, his son Dan, his daughter-in-law, Cindy, his three grandchildren, Cody, Tommy, and KC, and Bill’s many friends. He was a giant in our discipline, a remarkable intellect, and one of the kindest and generous people one could know.

We will all miss him deeply.

William Robertson Keech (“Robby” as a young man, to distinguish him from his father “Bill,” and later “Billy” or “Bill”) earned his bachelor’s degree at Bucknell University (1961) and his M.A. and Ph.D. (1965) at the University of Wisconsin. He was a member of the political science faculty at the University of North Carolina-Chapel Hill from 1965 through 1996, rising from lecturer to full professor. In 1997, he became Head of the Department of Social and Decision Sciences at Carnegie Mellon University, serving until 2001. In 2006, he retired from Carnegie Mellon to take up a position as Research Professor of Political Economy at Duke University.

Bill first came to Durham in the 1960’s to conduct field research for his dissertation, which was published in 1968 as his first book, The Impact of Negro Voting. He was active in the civil rights movement, standing out even then: He was six feet, eight inches tall, and an obvious Yankee agitator in the segregated South of the early ‘60s. Bill first took a temporary position at UNC-Chapel Hill, climbing the academic ladder to tenured full professor between 1964 and 1996. As a result, he and his spouse Sharon Keech have been avid, sometimes loud, fans of UNC basketball. 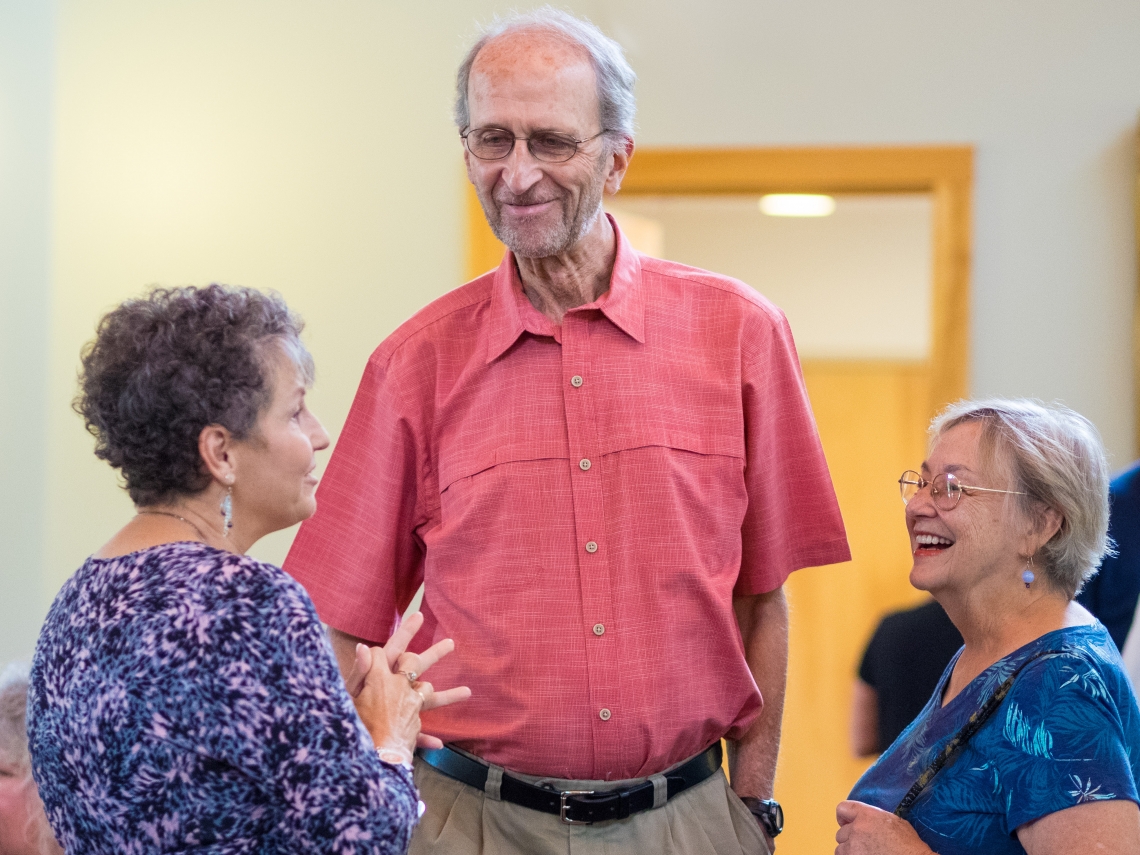 Bill moved to take the position of Head at the internationally-recognized Department of Social and Decision Sciences at Carnegie Mellon University in 1997. In 2006 he retired from Carnegie Mellon, and moved back to North Carolina to live close to his son, Dan, daughter-in-law, Cindy, and – most of all – his three grandsons, Cody, Tommy, and KC. Bill and Sharon’s daughter, Sarah, lives in New York City and was trained in the law and worked on financial services and, more recently, health care, for which she found a passionate vocation. Moving back to North Carolina, Bill was following his first passion: his family.  At the same time, Duke was eager to nourish a second passion of his and so recruited him to take a position as Research Professor at Duke in the Political Science Department, where he taught classes on political economy and development and became a favorite professor of a generation of students interested in problems of economic policy.

Bill was devoted to his life as an academic, publishing four books and many refereed journal articles. Each of the books reflected Bill’s growth and professional evolution; he was blessed with a restless, probing intellect and addressed himself to problems of racism and voting rights, the organization of political institutions, and later the working of macroeconomic policy and the monetary system. In order to accomplish the latter, Bill recognized in the late 1970s that he didn’t know enough economics to be able to do the work he wanted to take on, and used a precious academic sabbatical to take the economics sequence at the University of Michigan, supported by a grant from the NSF. It is rare for a rising mid-career star to set aside the subjects of his early success and devote himself to learning entire new fields.  This combination of humility and ambition was characteristic of Bill’s approach to academics generally, and for that matter, to life. 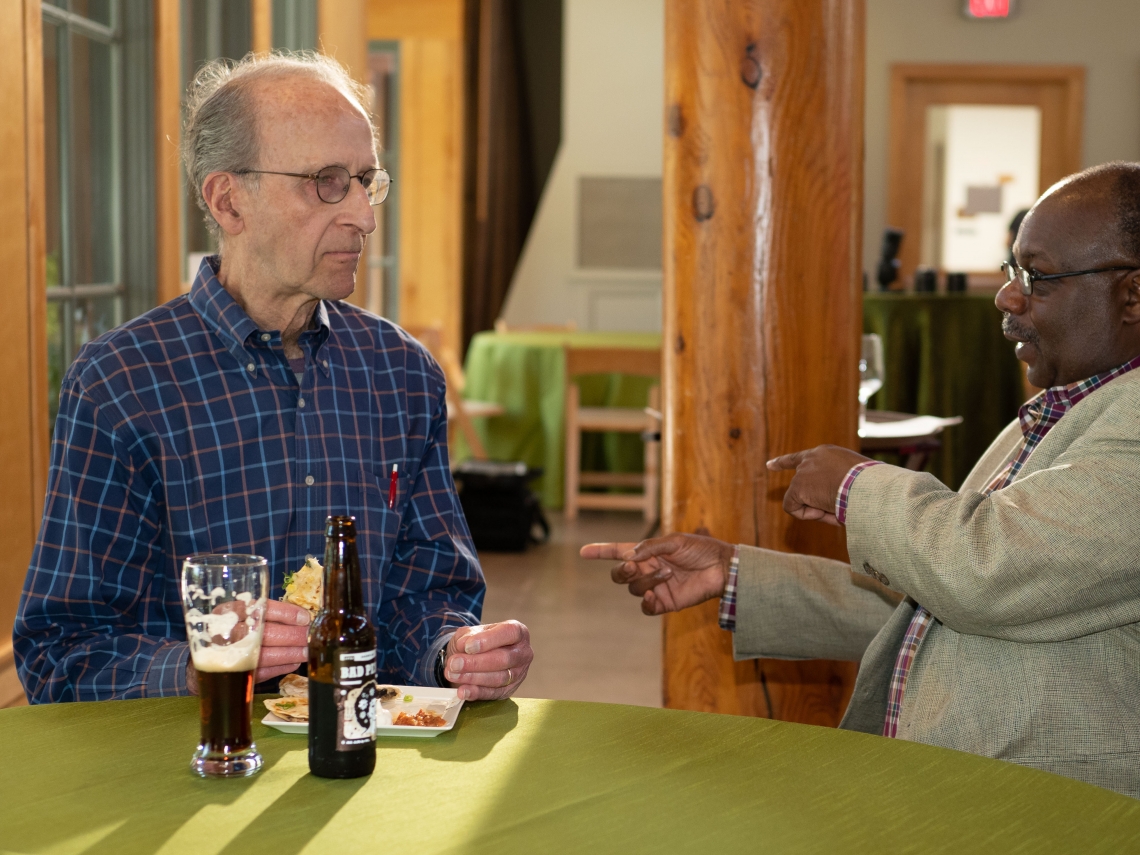 His scholarly and leadership achievements were recognized in a very public way when he was elected as President of the Southern Political Science Association in 1989, a position in which he served with energy and honor.

In 2018, upon his (third!) retirement, this time from Duke’s Political Science Department, Bill was honored with a day-long conference reflecting on his work and achievements. The conference was attended by more than 50 people, many of them students or colleagues from the past, others new friends who had known Bill only for a few years. Among the many who described Bill’s central influence on their careers was Ken Shepsle, long-time Professor and former Chair of the Government Department at Harvard University. Ken, along with so many of Bill’s students over the past half-century, credits Bill with spurring his interest in the social sciences and serving as a mentor, just as we credit him with being a favored colleague and, most of all, friend.

A memorial and remembrance will be held later this summer, organized by the family. 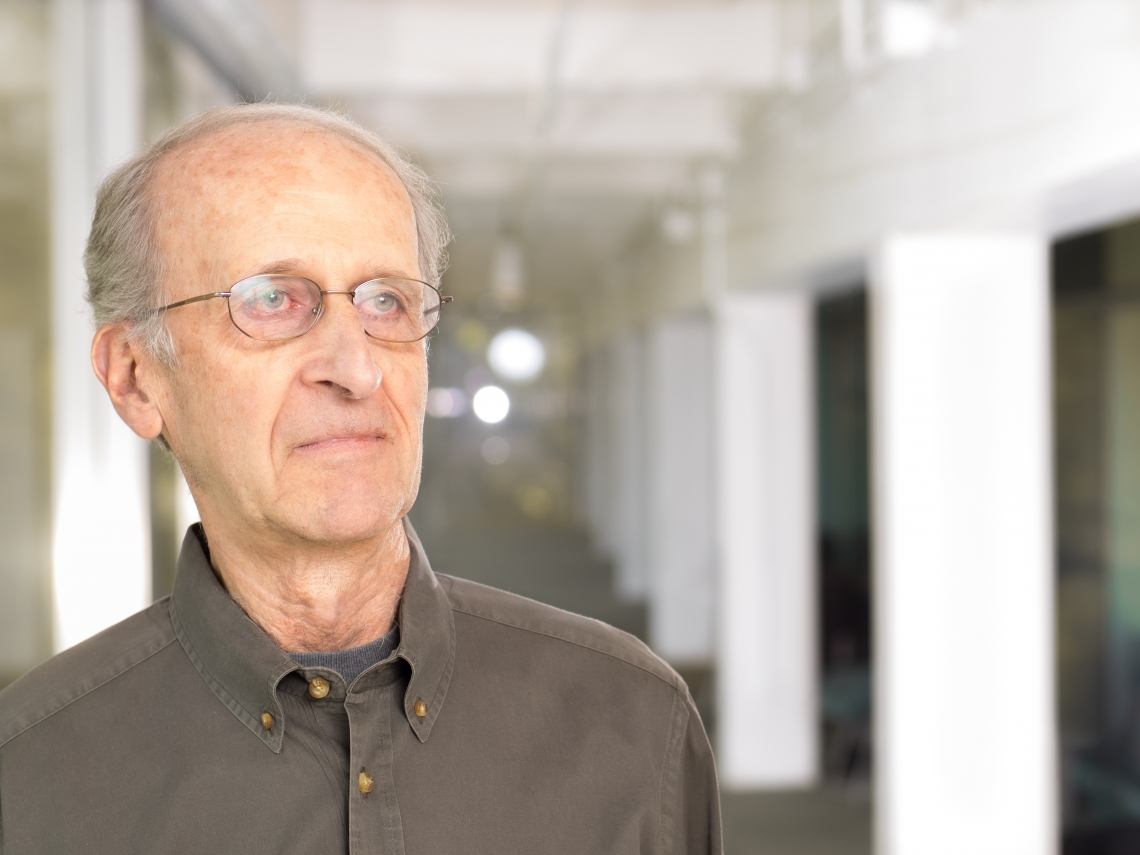