The third iteration of the NEW FACES IN CHINA STUDIES CONFERENCE at Duke University welcomes 10 advanced graduate students, selected from a competitive pool of applicants from universities across the United States and in Canada, to join graduate students and faculty members in political science at Duke University in presenting and discussing original, rigorous research that advances our knowledge about important questions in Chinese politics.

Jieun KIM, University of California, Berkeley [3:30]
“Do at Your Own Risk: A Formal Model of Delegation with Vague Guidelines in the Bureaucratic Hierarchy”
Discussant: Emerson Niou, Duke University 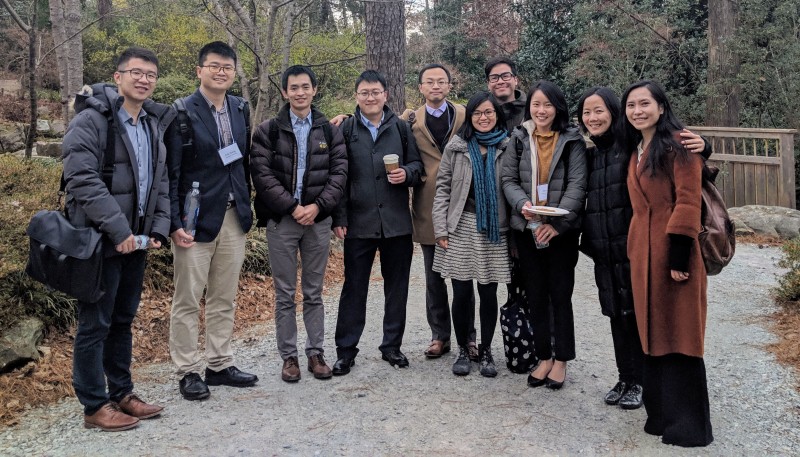