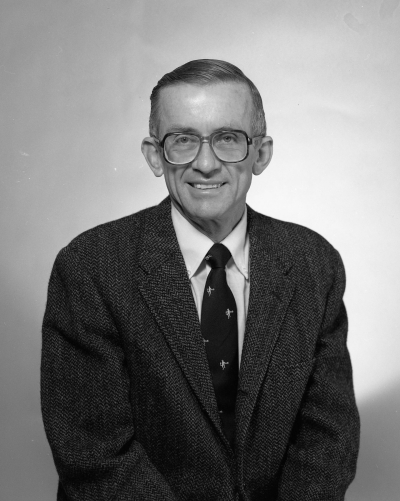 Olavi (Ole) Rudolf Holsti born August 7th, 1933 in Geneva, Switzerland died July 2nd, 2020 in his home in Salt Lake City, Utah after a long battle with lymphoma. Ole received his bachelors and PhD from Stanford University by 1962 and earned tenure at the University of British Columbia before making his way to Duke University to become the George V. Allen Professor in 1974.  He served as the chair of the department from 1978 - 1983.

He received two undergraduate teaching awards and a lifetime achievement award from the American Political Science Association in 1999.  Current department chair, Georg Vanberg, remarks, "In addition to his distinctive scholarship, focused on foreign policy decision-making, foreign policy and public opinion, and political communication, he was a dedicated and beloved teacher. The Duke Libraries continue to honor him with the annual Ole R. Holsti Prizes, given for the best undergraduate paper and the best honors thesis written using primary sources for political science or public policy." Every year, at graduation, a graduating senior is awarded the Ole R. Holsti Award in American Foreign Policy and International Relations for a research paper that reflects excellence in scholarship.