In Memory of Michael Ward

Our Duke colleague and friend, Michael Ward, passed away on July 9th, 2021 after a long struggle with cancer, at the age of 72. The flags on Duke's campus were lowered on July 19th, 2021, in his honor.  He was an emeritus professor of political science at Duke University, having previously taught at Northwestern University, the University of Colorado, Pierre Mendès-France University, and the University of Washington. He was founder and president of Predictive Heuristics, a risk analysis firm. He had longstanding research interests in conflict prediction, using Bayesian modeling and network analysis. 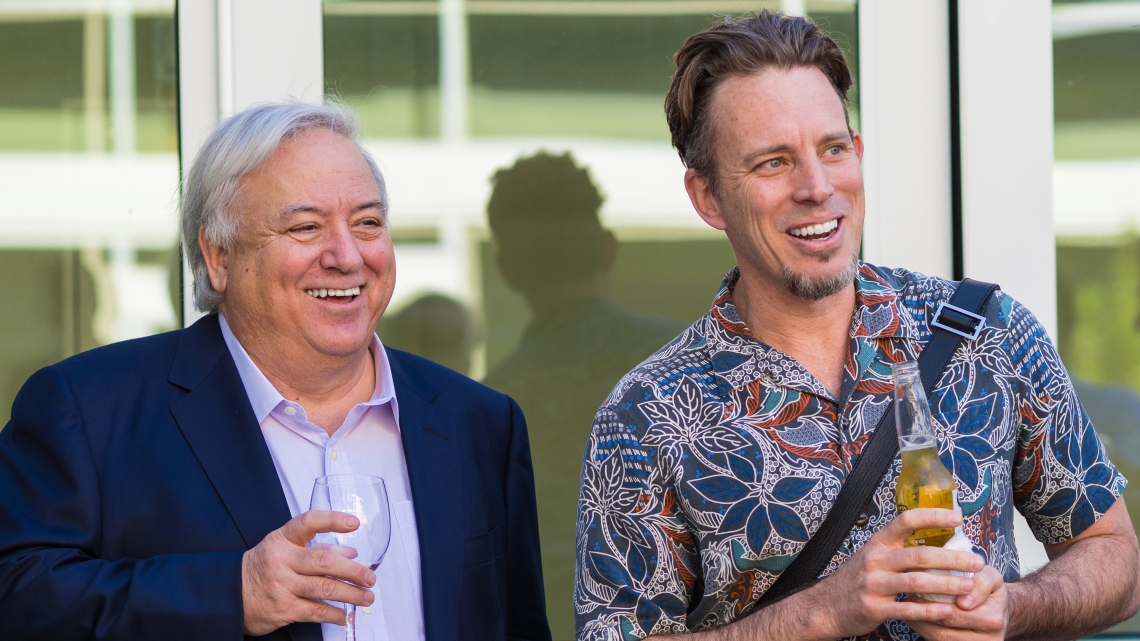 In classes, he guided Duke undergradutes to better understand networks of conflict.  For example, during the Refugee Criss of Syria, students worked on documenting the migration patterns and the policies that channeled those patterns. The department filmed this presentation as a capstone student project:

Over a long career, Ward became the recipient of over two dozen research grants and contracts, spanning a variety of topics related to international peace and commerce in the context of the dependencies among international political and economic actors. Bruce Desmarais released a statement on behalf of PolNet, "He was such a giant in our field - one of the first winners of the [American Political Science Association PolNet] section's Career Achievement Award, and as generous as he was brilliant."  A portion of PolNet 2021 conference business meeting will be dedicated to remembering Mike Ward for his lasting impact on scholarship and their community. The Peace Science Society also released a statement, "We are deeply saddened by the news of Mike Ward’s passing.  He was a great scholar and significantly advanced our understanding of peace and conflict.  His legacy will certainly live on for generations." 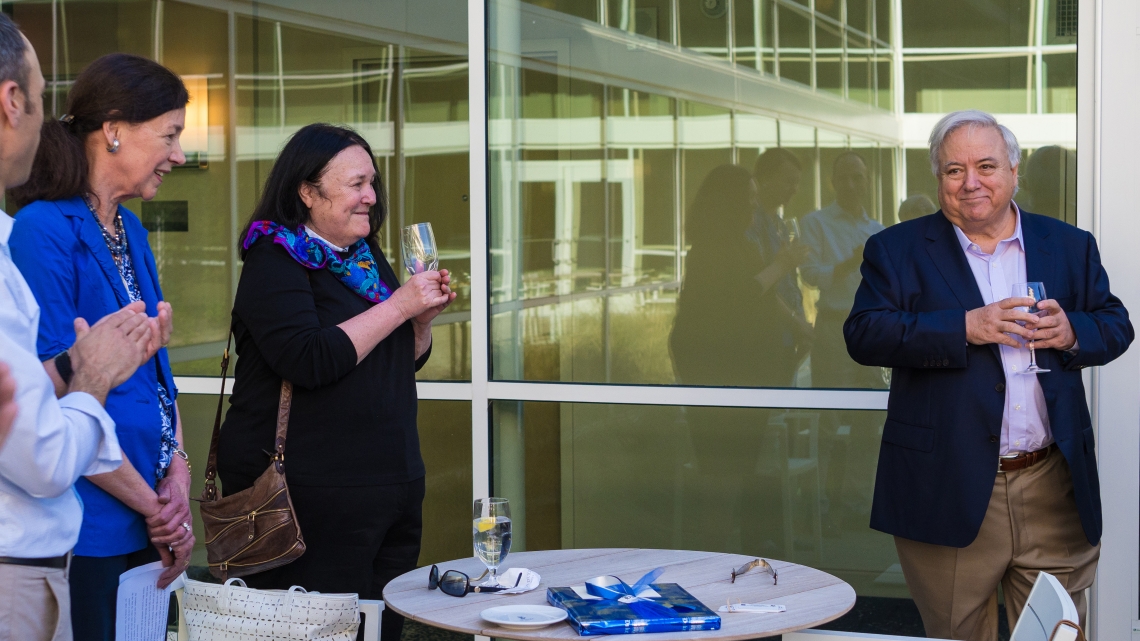 Affection for Mike rippled across Twitter at the news of his passing. Howard Liu remembers, "He was a tremendous advisor and mentor, and had a big impact on me as I grow in my academic life. Still trying to absorb the news but may he rest in peace." "He was a wonderful colleague and friend, and my academic “grandparent” (mentored my mentor)," Kyle Beardsley reflects, "Throughout his entire career, Mike used his unparalleled intellect to innovate and shift our understanding of social science. We’re better for him." "He pushed the frontier often and was really fun to work and disagree with. Lots of talent and joy gone far too early," Pablo Beramendi laments. Jacob Montgomery notes, "Mike had a huge effect on my early career and was an outstanding mentor. He so obviously loved his work and his students." Jennifer Victor extols, "His contributions to the study of political networks are foundational.  The echoes of his leadership in the political methodology society persist." Kristen Bakke remembers, "he thought I could be a political scientist long before I did." Courtenay Conrad also remembers, "I had the pleasure of meeting Mike in person only once; it didn't take more to see why so many held him in such regard." 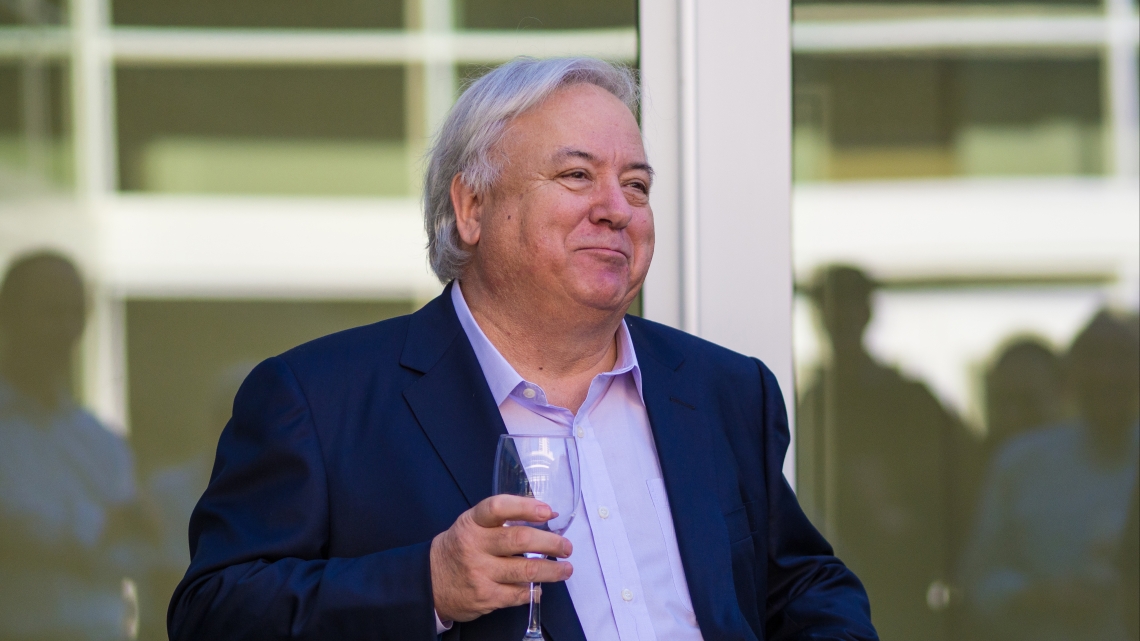 In lieu of flowers, donations in Mike's memory will further medical research. His obituary in The Seattle Times describes a rewarded life filled with travel, family, and an impactful career.