Kevin Morrison completed his PhD in the department in 2007, and went on to a distinguished career at the University of Pittsburgh. He was an Associate Professor of political science at the University of Pittsburgh, as well as President of the Faculty in the Graduate School of Public and International Affairs (GSPIA). His article in International Organization won the 2009 Robert O. Keohane Award for best paper in that journal by an untenured professor. And in 2015, he was awarded GSPIA's Donald M. Goldstein Award for Teacher of the Year. His last book, Nontaxation and Representation: The Fiscal Foundations of Political Stability, is published with Cambridge University Press (Cambridge Studies in Comparative Politics).

With his wife Marcela at his side, Kevin fought a courageous and difficult battle with cancer. In his time at Duke, Kevin stood out by virtue of his impressive intellect, scholarly creativity, and warm and supportive collegiality. To honor Kevin, the department is proud to have established the Kevin Morrison Pre-Doctoral Fellowship, to be awarded each year to a PhD student in the department on track to complete the degree at the end of the fellowship year. 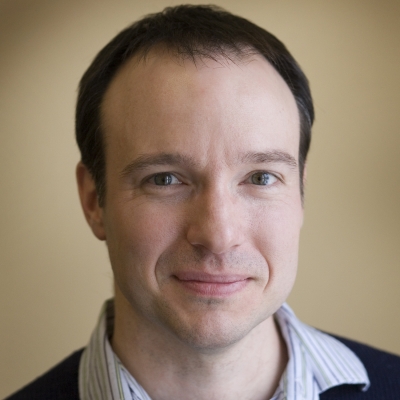