On that Monday when Robert Wilson announced that Duke would form the political science department, he could not have had a clear vision for what the department would look like, a lifetime later.  This announcement, in the form of a letter, was sent across campus on Monday, June 25, 1934.  The letter also held a request for a "steel filing case" to store departmental papers.

Throughout the department's 87 year history, faculty goals have changed from asking for resources like filing cabinets, to being awarded research grants from agencies like the National Science Foundation and helping steer the discipline through organizations like the American Political Science Association. As the department widened the breadth of its influence, it needed to deepen its commitment to the diversity of its community.  In 1970, Anthony Oyewole, an international student from Nigeria, became the first Black Ph.D. to graduate from the political science department, and only the fourth from Duke University. But programatic resources were slow to mobilize.  The American Political Science Associations's organized section on Race, Ethnicity, and Politics was founded in 1995.  Five years later, Paula McClain joined the faculty, and then in 2003, Kerry Haynie joined as Associate Professor.

Now, after more than 18 years at Duke, Kerry Haynie has filled many educational roles and created resources for others to excel.  At the beginning of his work at Duke, he partnered with Paula McClain to co-direct the Center for the Study of Race, Ethnicity, and Gender in the Social Sciences (REGSS).  Within REGSS, Haynie helped remedy the persistent underrepresentation of various racial and ethnic minority groups on the faculties of U.S. colleges and universities by programming a widely attended two year mentoring program that began with a three-day workshop called the Summer Institute on Tenure and Professional Advancement. He also helped established an interdisciplinary space for Duke faculty and graduate students to collaborate called the Duke Council on Race and Ethnicity.  For the discipline itself, he served a term on the Executive Council of the American Political Science Association. 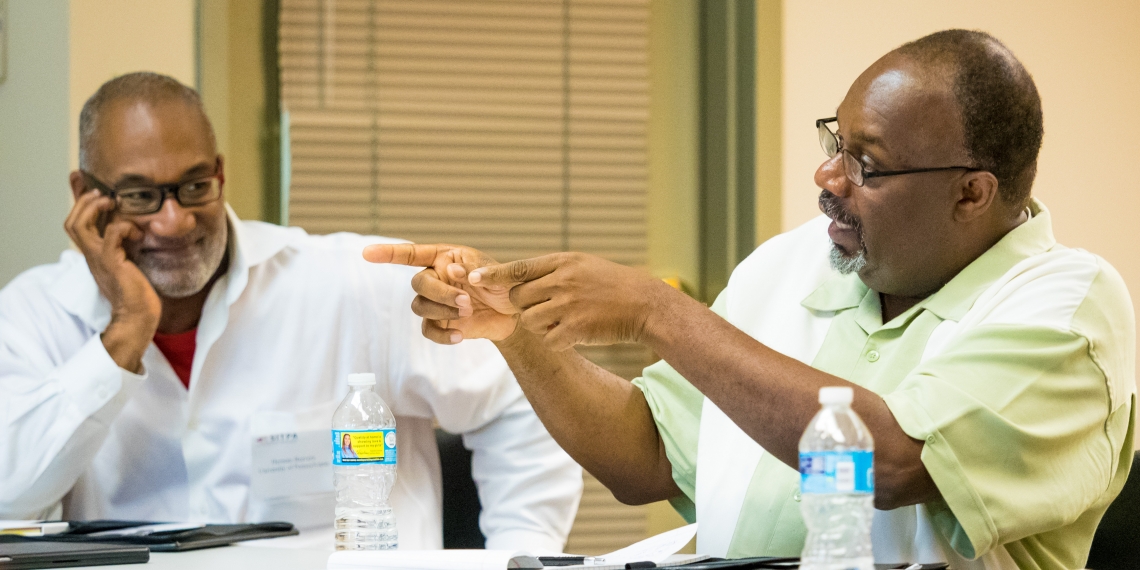 He also quickly moved to support the administrative work of the department, becoming the Director of Graduate Studies from 2004 - 06.  Mentoring graduate students continued to be a significant focus, recognition for this culminated in reception of the 2015 Dean's Award for Excellence in Mentoring.

Haynie’s research interests are in race and ethnic politics, intersections of race and gender, legislative processes, state-level politics, southern politics, and comparative urban politics. He has published on a range of topics, but he has longstanding research interests in U.S. state legislative behavior.  For example, how do legislators, particularly women of color, identify their interests through the act of introducing bills? How do forms of identity such as race and gender interact to affect the behavior of legislators? Haynie has pursued these questions and others in research such "Representing Women's Interests and Intersections of Gender, Race, and Ethnicity in U.S. State Legislatures," (winner of the 2012 Best Paper Award from the American Political Science Association Women and Politics Research Section) and Race, Gender, and Political Representation (winner of the 2021 Richard F. Fenno Prize by the Legislative Studies Section of the American Political Science Association). 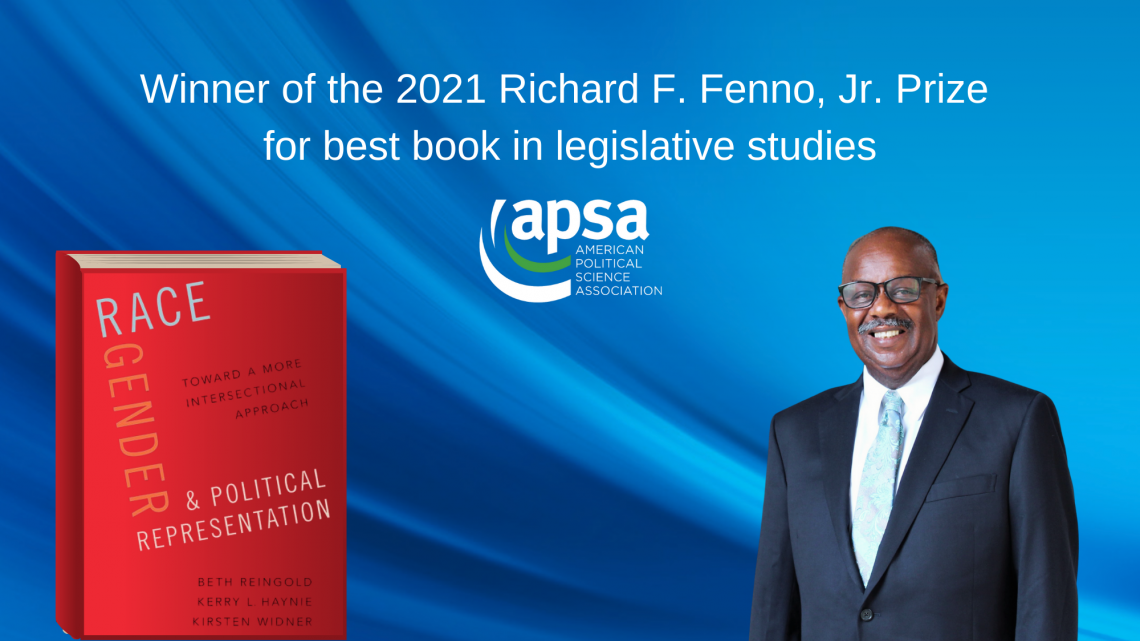 In 2020, Kerry Haynie was elected as chair of the department of political science, a term to begin in the summer of 2021.  Georg Vanberg, the previous chair, served for an extended five year term and oversaw many changes to the department including the hiring of seven new faculty.  During that time, Haynie was getting a broad vantage point of Duke administration in his service as chair of Duke's Academic Council where he took the lead in guiding the faculty's role in shared governance of the university.  President Vincent Price reflected at the end of Haynie's term on Academic Council, “We have a wonderful university governance structure, but it works because of outstanding faculty leaders such as Kerry."  At that same meeting, Marin Levy reflected on Haynie's leadership in ways that may herald his chairmanship for the department, "It’s a rare person willing to put the needs of the students, the staff and faculty colleagues above his own, but Kerry is one of them, and he’s very good at it.”